You are here: Home / Queer in Digital spaces campaign 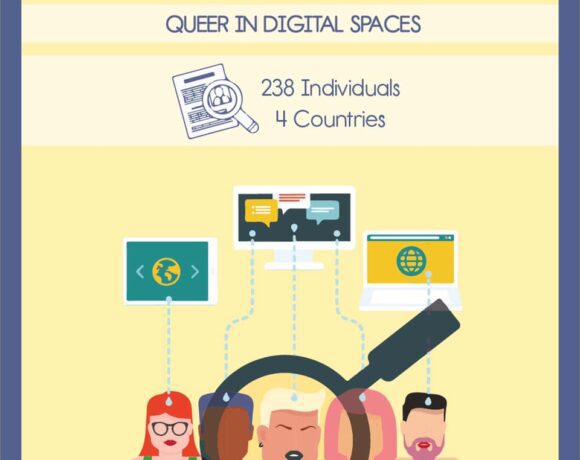 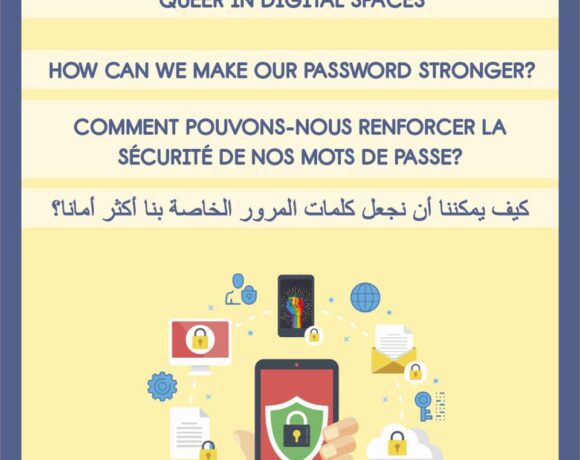 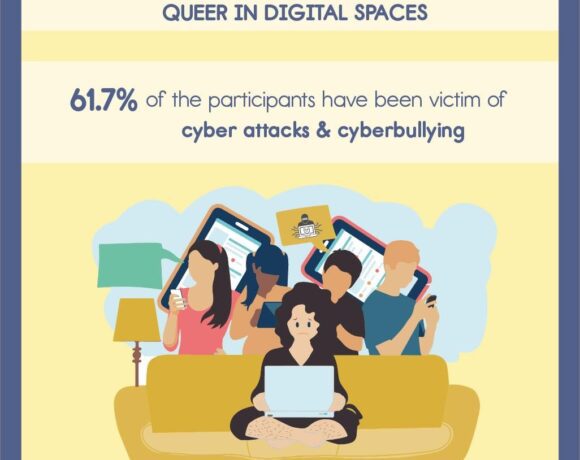 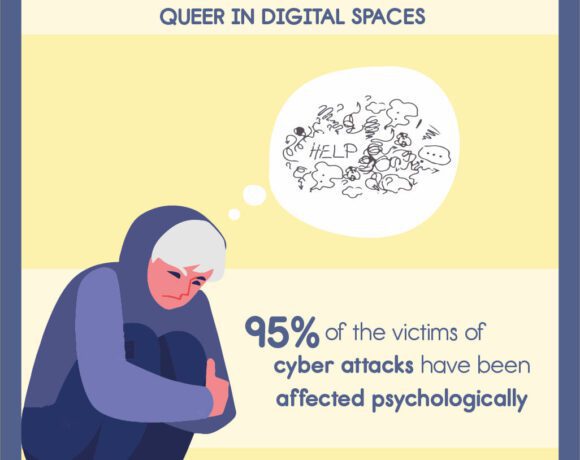 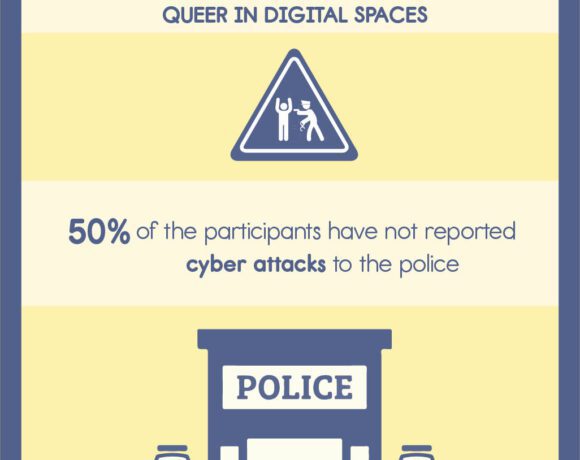 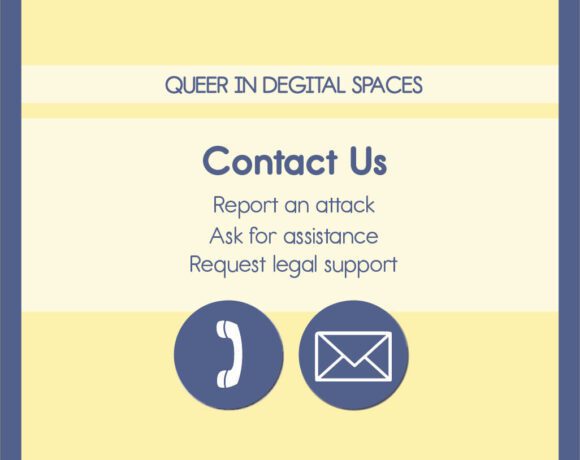 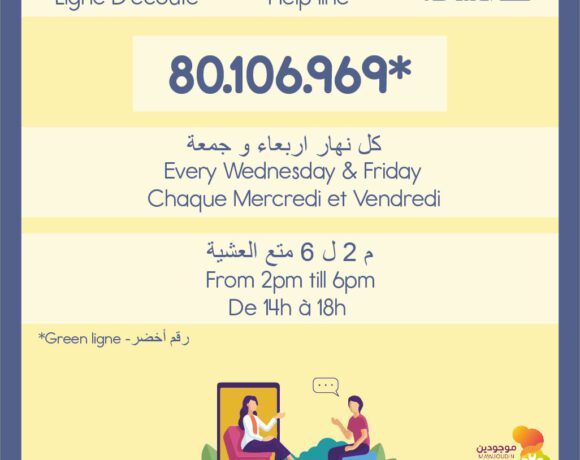 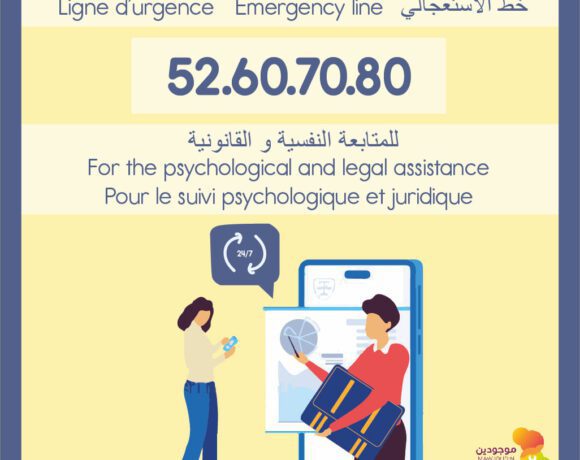 Queer in digital spaces is a collaborative project led by representatives from “Mawjoudin” and “Damj” from Tunisia in partnership with “Mosaic”, “Helem” from Lebanon, “Mesahat” from Egypt, and “Aman space” from Jordan. The first Queer in the Digital Space meeting was held in Cyprus and organized by The Institute for War and Peace Reporting (IWPR).

Queer in Digital Spaces objective was to raise awareness about digital security within the queer community in the above mentioned countries and to highlight the risks and proliferation of hate crimes and cyber-violence against LGBTQIA+ peoples on regional social media channels. Queer in Digital Spaces concluded by publishing a survey aimed at studying and understanding the issues regional LGTBQIA+ individuals, activists and organizations face.

The data was collected during the period of March and April 2020 from 238 sexual and gender minorities, aged between 18 and 54 years and residing in Tunisia, Jordan, Egypt and Lebanon.

An online survey platform “Jotform” was used to collect the data. The distributions and analysis were summarized in the main report of the project.

The study is available in two languages: Arabic and English. Click here to download the English version.

Two online workshops on digital security tools were offered as part of the project. The first workshop brought together 15 participants from Tunisia while the second targeted queer individuals in Egypt, Lebanon, Jordan, and Sudan.

The team also produced an advocacy video based on the survey outputs, to be used in the campaign.

A social media campaign was launched on all partnering and available social media platforms as well as on the virtual pages of the participating organizations at the beginning of September 2020. 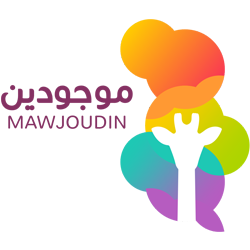 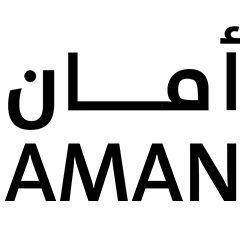 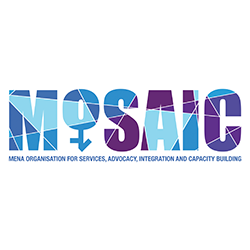 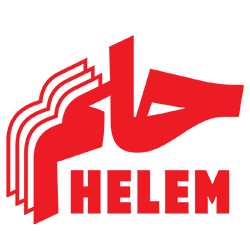 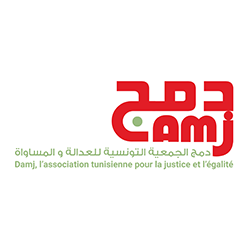 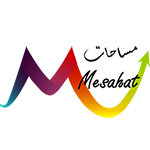 We use cookies on our website to give you the most relevant experience by remembering your preferences and repeat visits. By clicking “Accept All”, you consent to the use of ALL the cookies. However, you may visit "Cookie Settings" to provide a controlled consent.
Cookie SettingsAccept All
Manage consent

This website uses cookies to improve your experience while you navigate through the website. Out of these cookies, the cookies that are categorized as necessary are stored on your browser as they are essential for the working of basic functionalities of the website. We also use third-party cookies that help us analyze and understand how you use this website. These cookies will be stored in your browser only with your consent. You also have the option to opt-out of these cookies. But opting out of some of these cookies may have an effect on your browsing experience.
Functional
Functional cookies help to perform certain functionalities like sharing the content of the website on social media platforms, collect feedbacks, and other third-party features.
Performance
Performance cookies are used to understand and analyze the key performance indexes of the website which helps in delivering a better user experience for the visitors.
Analytics
Analytical cookies are used to understand how visitors interact with the website. These cookies help provide information on metrics the number of visitors, bounce rate, traffic source, etc.
Advertisement
Advertisement cookies are used to provide visitors with relevant ads and marketing campaigns. These cookies track visitors across websites and collect information to provide customized ads.
Others
Other uncategorized cookies are those that are being analyzed and have not been classified into a category as yet.
Necessary
Necessary cookies are absolutely essential for the website to function properly. These cookies ensure basic functionalities and security features of the website, anonymously.
SAVE & ACCEPT